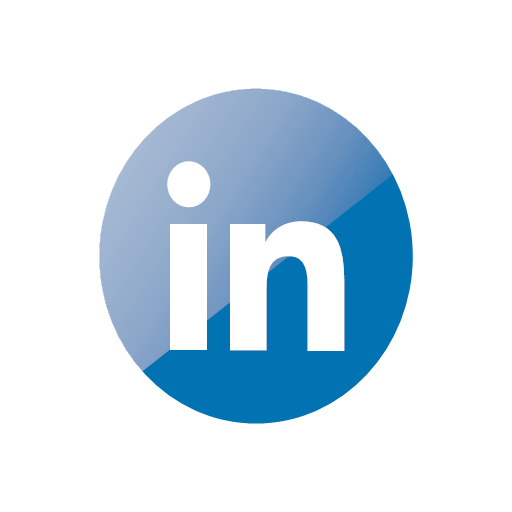 In early 2020, Clyde Thompson and Robert Brown, directors at DFOY’s Butler Community Center, had big plans for the year. The center had just been upgraded with new equipment and undergone renovations. For Clyde and Robert, a highlight was the classic arcade games to engage older youth. Then came mid-march, and like most of the city and other DFOY program sites, Butler Community Center closed down. Between Clyde and Robert’s combined 50 years of experience, it became clear that the Butler Houses and South Bronx community would need resources and support now more than ever. Partnerships and deep community ties are at the root of the Butler Center’s success. While the center was still closed, Clyde and Robert heard that celebrity chef Jose Andres and non-profit World Central Kitchen were setting up their Bronx and New York City operations to distribute meals to New Yorkers experiencing food insecurity due to the pandemic.

After taking a leading role in our city’s response to the coronavirus outbreak, Butler Community Center has distributed over 100,000 meals. Clyde and Robert also expanded partnerships with Food Bank For New York City, Webster Morrisania Food Pantry, secured 1,000 pounds of fresh produce from the South Bronx Collaborative, and distributed over 250 turkeys during the holidays. The impact for vulnerable New Yorkers extended beyond food, which is why Clyde and Robert implemented limited essential operations to expand Butler’s community supports.

The Butler staff were able to secure over 10,000 pieces of PPE equipment. Never losing sight of DFOY’s founding mission to provide educational opportunities for local youth, Clyde and Robert re-opened the center’s after-school activities as soon as safety protocols were in place. Butler Community Center expanded their programming during the summer months to aid more than 300 youth, ages 14-24 with remote Summer Jobs through the NYC Department of Employment, Children’s Aid, and funding provided by the Mayor’s Office on Criminal Justice and the NYC Department of Probation.

“We recognized our youth needed an outlet outside of the home, which is why we have also been providing weekend and evening programming. We adapted the community’s favorite events and programming to keep everyone safe and create opportunities for fun. We organized summer recreation, a masked Halloween celebration, and most importantly, we also secured holiday gifts from generous donors to provide the community’s youngest members with a sense of normalcy.”

Clyde, Robert, and the rest of the Butler team have received recognition for answering the call for their community and going above and beyond. Clyde will be featured in an upcoming edition of the NYCHA Journal. Amidst every challenge is an opportunity, and Clyde has seen the Bronx and greater New York City unify in 2020, sharing help and resources. Clyde believes COVID-19 caused community leaders, non-profits, and government agencies to deepen cooperation to meet fellow New Yorkers’ needs.

“There is not a city stronger than New York, and while so many have experienced heartbreak and hardship, working on the frontlines, I know we will come back stronger than ever. Today’s youth will have exciting new opportunities in the coming years, and I am excited to see what they achieve inside the doors of Butler Community Center and beyond.” – Clyde Thompson, Butler Community Center Director
This entry was posted in Uncategorized. Bookmark the permalink.